Lil Nas X is already dancing with the devil in the video for "Montero (Call Me By Your Name)". In the course of the release, the US rapper is now dropping a particularly devilish sneaker collab. Together with the New York label MSCHF, the "Old Town Road" rapper gave 666 pairs of the Air Max 97 a demonic general overhaul - apparently including human blood. Nike distances itself from the campaign.

The Air Max with Hell's Flavor each come with a pentagram tag. There is also said to be human blood in the sole of the shoe – at least a drop. On the outside there is a reference to a verse from the Gospel of Luke. This describes Satan's banishment from heaven. The shoes are numbered and cost $1,018 per pair to match the passage.

A gay musician who gives the devil a lap dance in his music video and now also puts "Satan's shoes" on the market? In America, which is dominated by Christianity, this seems to be too much for some. Former NBA player Nick Young tweeted that his kids wouldn't hear "Old Town Road" anymore. He also considered boycotting Nike.

Other believers have also spoken out. TV preacher Mark Burns condemned the shoes as "evil and heretical". He prays that Christians will rise up against these sneakers. 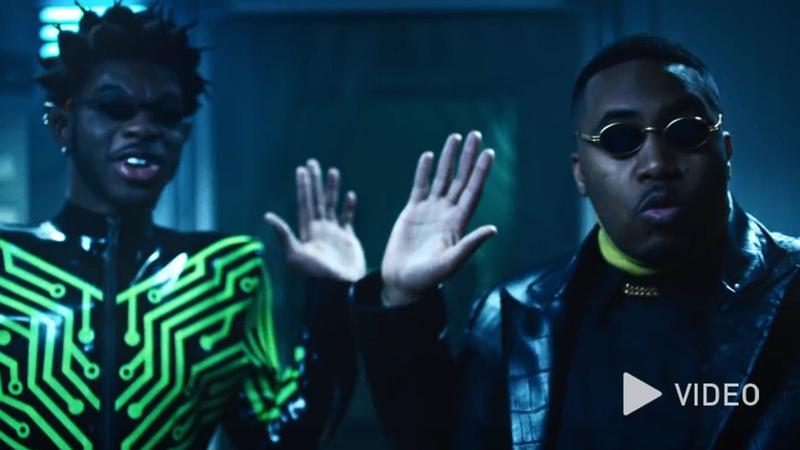 Of course, Lil Nas X took note of the excitement and put a supposed apology video online. The clip, titled "Lil Nas X apologizes for Satan's shoe," has been viewed more than two million times. In it, it initially seems as if the artist really wanted to say something about the shoe design. But suddenly the lap dance scene from "Montero (Call Me By Your Name)" kicks in instead.

In another tweet, the rapper explains that the video, which was just as eagerly discussed, was his own artistic decision. He also adds that he doesn't focus his career on child-friendly content.

Sneaker with human blood: Nike wants nothing to do with the matter

Nike also commented on the sneakers to the New York Times. The "Satans shoes" eventually go back to the Air Max 97 silhouette. There is no support from Nike for the campaign.

One of the founders of MSCHF has confirmed this statement as correct. The sporting goods manufacturer was "in no way" involved in the development of the sneaker. Incidentally, the blood in the shoes is said to come from employees of the New Yorker Company.

The people at MSCHF have not made such wild concept sneakers for the first time. The counterpart to Satan's shoe was released in autumn 2019.