Adidas explains these noises as follows: "There are also cases where a squeak is desired by consumers because this squeak is associated with good traction."Examples: shoes for indoor play sports such as handball, indoor football or squash.Now my Adidas Samba is not a hall, but according to the company brochure a "classic all-round training shoe".But be it.The mixture of the sole is to blame, and you can't change anything.

Adidas spokesman Brüggen gives squeak gene nerves little hope of the effect of any home remedies.His only tip is grinding paper: "Most may lead to an improvement, since the friction coefficients can change. However, caution is still required because change in the sole surface can also have a negative impact on the traction." 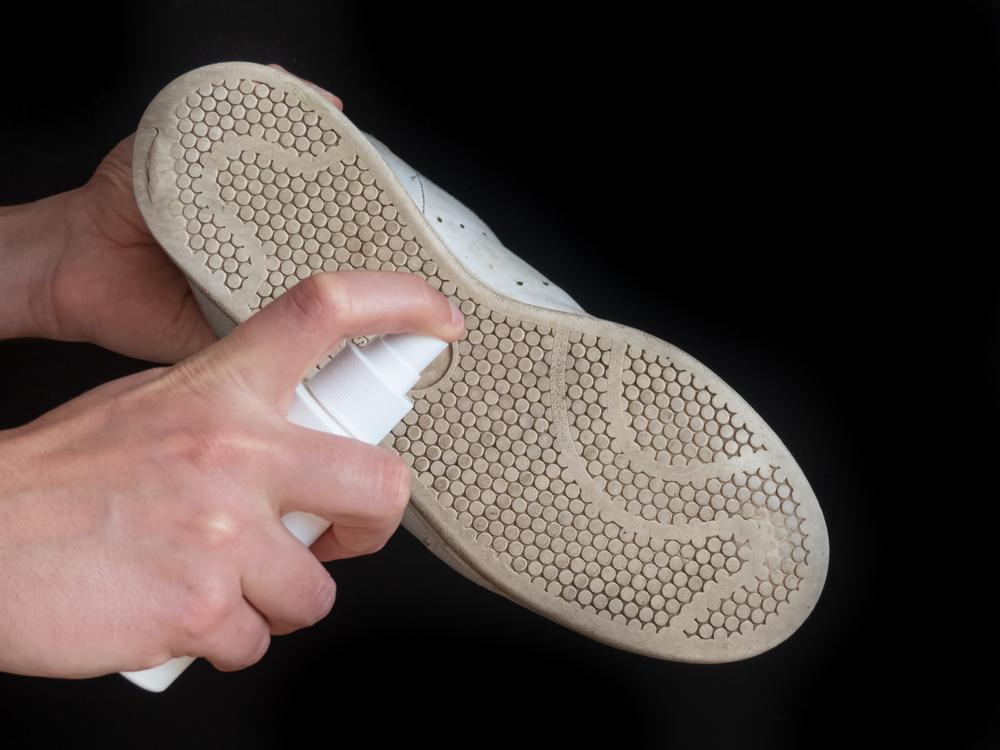